There are so many facets that make up one’s personality. It’s hard to really know someone, truly, at times. It’s easy to make a quick judgement. But, by doing so, you may miss most of what makes someone who they are. Sometimes, you have to look twice.

This weekend, a friend casually said, “Your son is a really good-looking kid, but he’s kind of a wimp, you know. I mean, he’s a wimp.”  Oh. Gee. Seriously? Tell me how you really feel. I dismissed it immediately — because of who it was coming from, because of his personality and his habit of saying, well, just about anything. I brushed it off, saying, “Shut up. No, he isn’t.” And, that was that. I didn’t think about it again. Until today. Today, it’s on my heart. Today, I feel a little more protective. Today, I feel MORE about it. I know it was a harmless comment. I’m not mad. Just – a little pensive. Is he right? Am I raising a wimp?

Nope. No. I’m not. N isn’t a wimp. He’s a lot of things, but that’s not one of them. And, if it were, that would be okay too. But, it’s not. I can see it though, what our friend sees when observing my child. He’s not around him often. He hasn’t gotten to know him. It’s not his fault. N isn’t quick to open up. So, he sees a quiet boy. He sees a boy that isn’t playing with the other kids… at least, not at first. He sees a boy clinging to his momma. He sees a boy standing off to the side for a bit before jumping in to play. I can see what he sees. But, because I’m his mother, because I love him with an astounding force, because I really KNOW him, I see sooo much more. I don’t see a wimp. I see a boy who truly becomes himself around those he loves. Who saves the best parts of himself for his favorite people. I see a boy who is reserved in large groups. A boy who stands back and watches, observing, before deciding if he wants to take part. I see quiet strength. I see loyalty. I don’t see weakness. I see someone who may just be able to make decisions for himself one day. A boy who just may grow into a man that doesn’t need others to decide what’s right for him. A boy who is considerate and loving. A boy who might not give into peer pressure. Who may be okay saying no. Who may choose kindness over mean-spiritedness. I see my boy. My favorite boy.

Maybe it’s what everyone needs. Someone to SEE them. Someone to KNOW them. It feels good to be known. I feel fortunate to have quite a few people in my life that I believe truly know me. Yet, I too, can be quick to judge others at times. I can decide who I think they are. I shouldn’t. We shouldn’t. Maybe we should wait, give others the benefit of the doubt, and look a little closer. Maybe we’d SEE so much more. 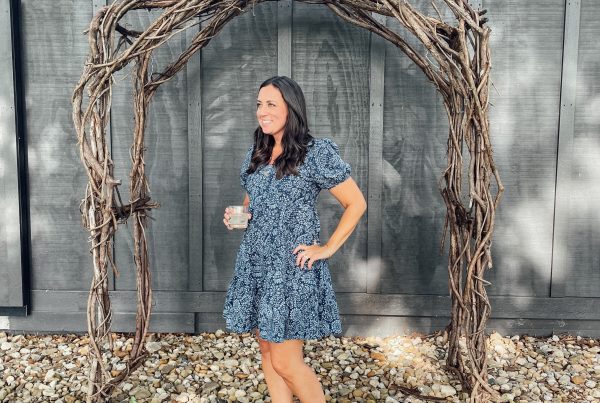 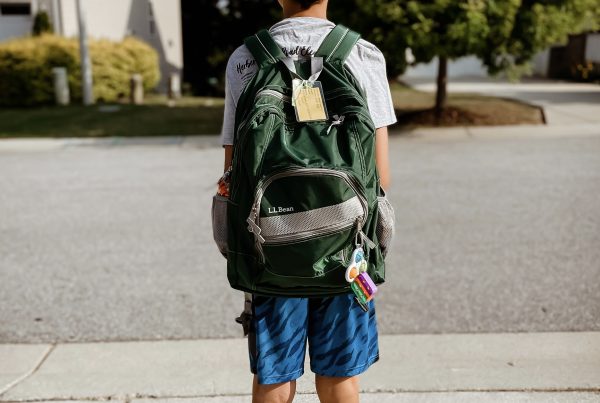